"The nature does not need you, but you need the nature" 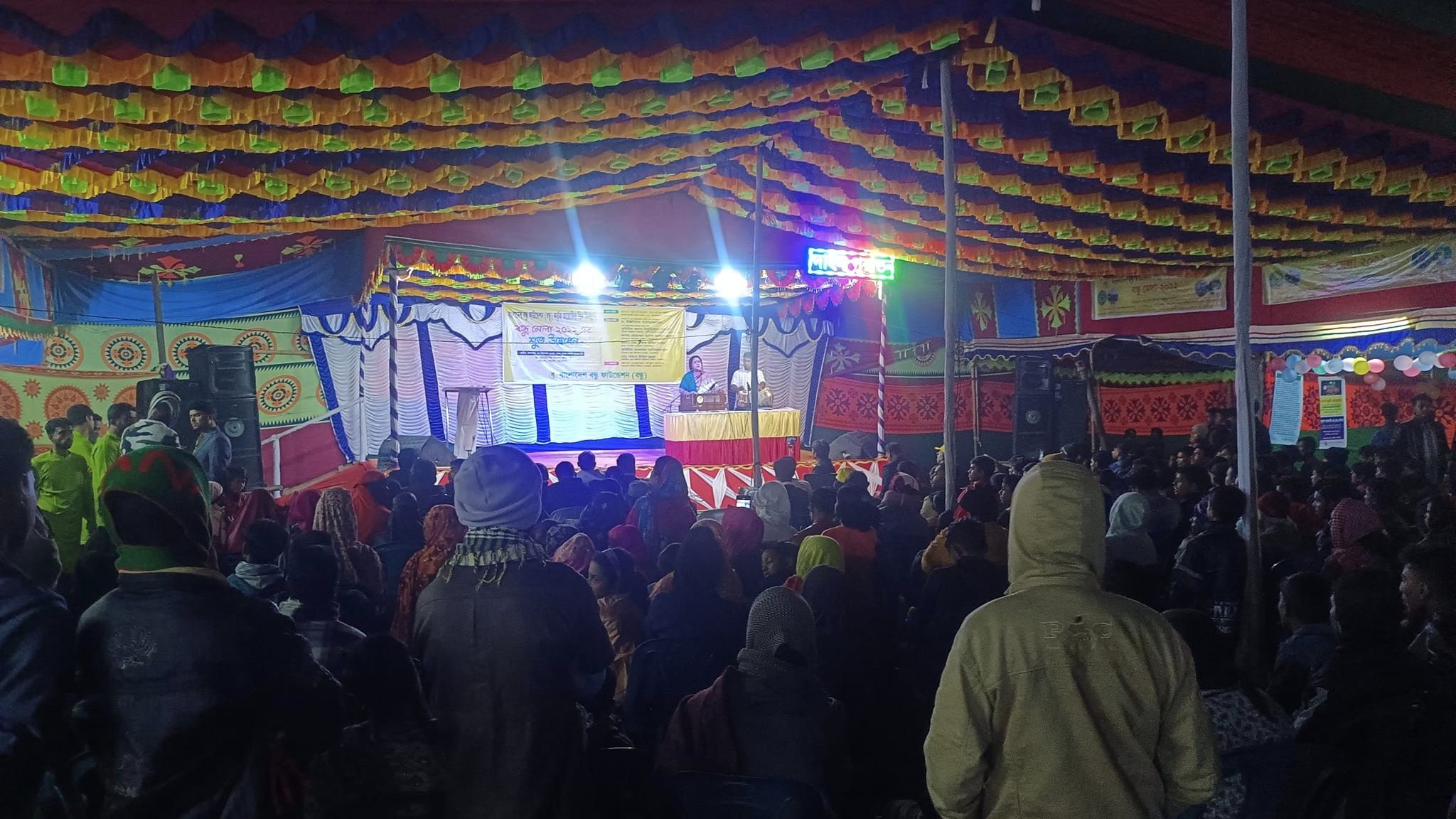 Bangladesh Bondhu Foundation (BONDHU) is committed to helping people who want to succeed in their life. If you want to be self reliant in your life, contact with us without any hesitation.

Bangladesh Bondhu Foundation (BONDHU) is a non-political, non-profit, non-government voluntary and social organization established in 2015. BBF is based on seven pillars: Humanism, Efficiency, Transparency, Honesty, Sincerity; Equality for all people irrespective of gender, religion, race & ethnicity, and Love for nature.